Xiami has  announced to lunch 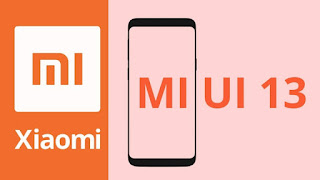 The MIUI Research Team posted on Mi Community asking fans to participate in a MIUI 13 feature design survey. The survey asks for personal details like region of residence, age, and more. 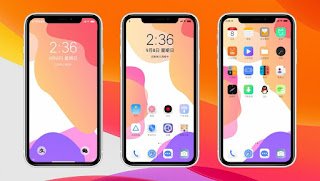 MIUI 12 has been unveiled officially and the company has already confirmed that they are working on the next generation UI, the MIUI 13. The MIUI 12 update will be available from June. MIUI 13 release date is expected to be around Q2 2021.

MIUI 13 developer preview will be available in the early phase. The next MIUI is already under development, and there’s a lot of new features expected from the upcoming MIUI 13. 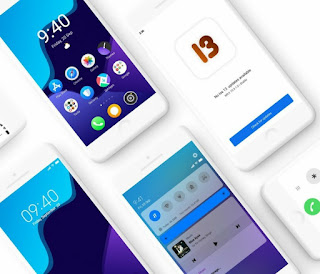 With MIUI 12 unveiled, Xiaomi confirmed that they are already working on MIUI 13. The MIUI 13 beta will be available by early next year for testing, and these are some of the MIUI 13 features expected. 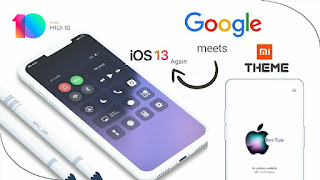 Similar to Android 10, users can expect a long thin gesture navigation bar at the bottom of the home screen. Swiping left and right will allow users to switch between the apps. Complementing the new gestures, Xiaomi has also added new animations for app launching and closing and opening the Recents menu.

Popular posts from this blog

So guys ajj humare topic Instagram me 1000 followers lane ke triks ke upor he.
No 1.
Go to chrome browser and serch   Sabfam. Com
No2.
Open and click register.  After register see this video. 👇

Business e-mail: djit08112@gmail.com
If you have any questions then e-mail me I will reply under 12h.
Post a comment
Read more